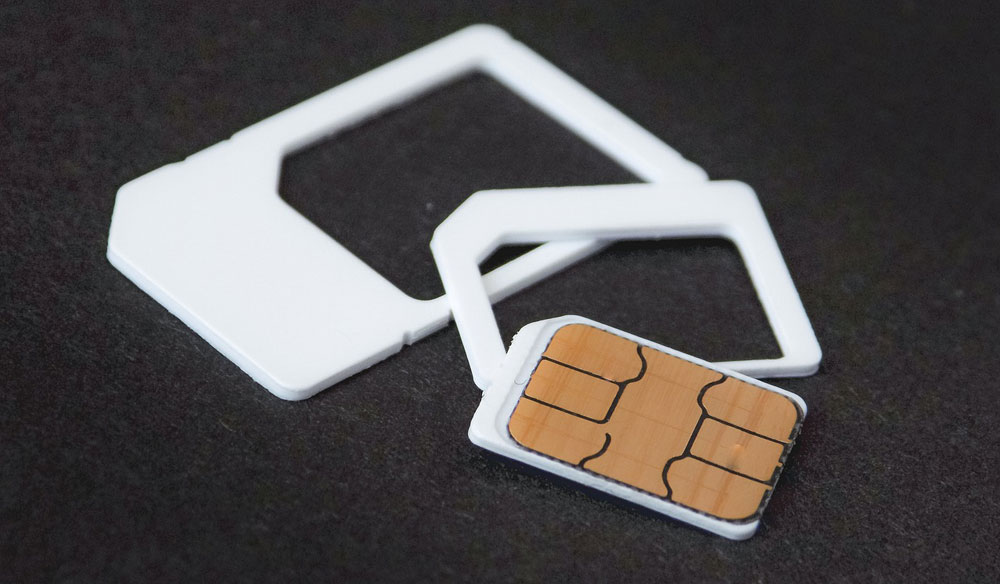 DITO is preparing in full force for its upcoming launch next year and they are now in the process of preparing the SIM cards for their customers. They are starting a rollout for SIM cards, which will continue until the first quarter of 2021.

The business itself has already posted a bond of P16.7 billion, and that can be forfeited to the government if they fail to meet the expectations until March. The company needs to cover around 37% of the entire population and also bring in internet speeds of 27 MB/s at the very least in the supported region. The thing to note about DITO is that according to DICT, this has encouraged the competitors to try and improve as well in order to deliver the best services and standards at this time on the market.

The persistence that comes from this shows how important it is to have a third competitor that will help push the others to bring in better services. A lot of people with tons of money like Dennis Uy invested in DITO with the idea of bringing in the best possible results and value. He has a 35% stake via Udenna Corporation and another 25% via Chelsea Logistics. The remaining 40% is owned by China Telecom.

It’s important to note that DITO is trying to build at least 2000 towers until the end of the year. This is more than the initial target, which was 1300. It’s clear that the requirements are very demanding and they will need to fulfill them in order to bring in the desired success and really push this type of business to the next level in a powerful and comprehensive manner.

They are actively trying to get around 30% of the market within the first few years of operation. That sounds very challenging considering they have established competitors, but the potential to achieve that is definitely there. They just need to make the right implementations and ensure the entire system is going to work the way they want. A lot of investing might be needed to achieve that, but it will be worth the effort and that’s the crucial aspect to pursue here. One thing is certain, DITO is set to revolutionize the telecom scene in the country, and in the end this will benefit users the most. 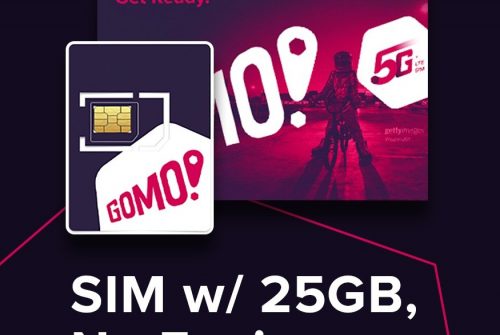 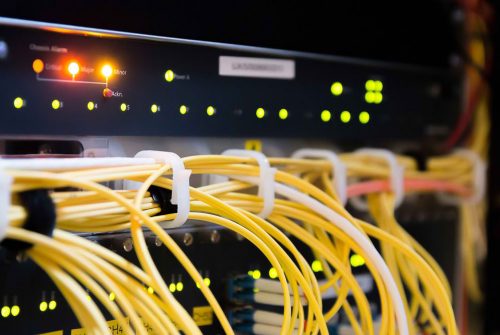 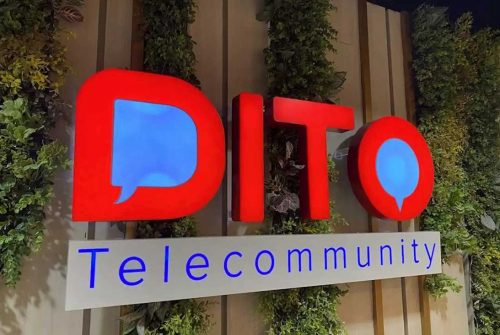 DITO Telecommunity is going to be launch in March 2021 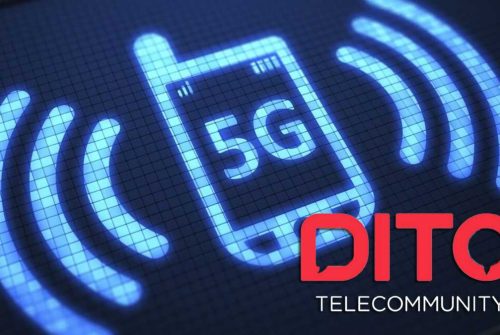 DITO will offer 5G technology in the Philippines