Nvidia is nerfing its new RTX 3060 for Ethereum cryptocurrency mining 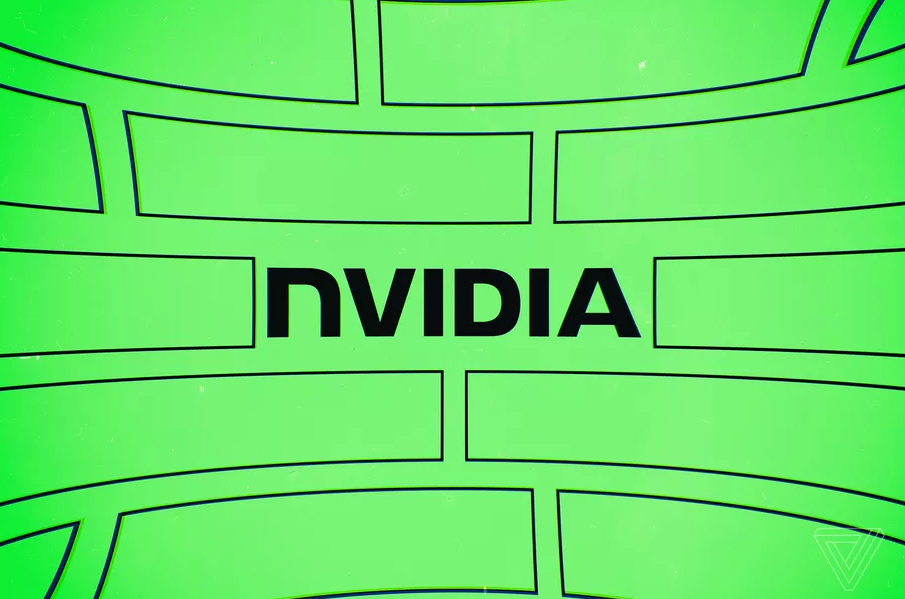 Nvidia has a new CMP product for professional mining instead

Nvidia is purposefully making its new RTX 3060 graphics cards less efficient to mine Ethereum cryptocurrency. New drivers that will accompany the release of the GPUs later this month will reduce the hash rate of Ethereum mining by around 50 percent, using software detection for cryptocurrency mining.

“We designed GeForce GPUs for gamers, and gamers are clamoring for more,” says Matt Wuebbling, head of global GeForce marketing at Nvidia. “Yet NVIDIA GPUs are programmable. And users are constantly discovering new applications for them, from weather simulation and gene sequencing to deep learning and robotics. Mining cryptocurrency is one of them.”

It’s clear Nvidia is making the changes to try to help with the availability of its GeForce products. Nvidia is offering a new Cryptocurrency Mining Processor (CMP) for Ethereum miners instead. These will include the best performance for mining and efficiency, but they won’t handle graphics at all. Nvidia says these CMP products, crucially, “don’t impact the availability of GeForce GPUs to gamers.”

The CMP products won’t have display inputs so they can be more densely packed into systems designed for mining. Nvidia is also ensuring CMPs have lower peak core voltage and frequency to improve the big power requirements associated with Ethereum mining. “With CMP, we can help miners build the most efficient data centers while preserving GeForce RTX GPUs for gamers,” says Wuebbling.

While the introduction of a dedicated option for miners is welcomed, Nvidia’s move to specifically nerf mining performance on the RTX 3060 is likely to receive some criticism. It’s an artificial limit imposed with software restrictions that’s been put in place because Nvidia is struggling to make enough GPUs to satisfy demand.

The entire industry, from gaming to car manufacturing, is affected by chip shortages right now. Nvidia clearly feels now is the right time to respond to GPU demand by ensuring what’s likely to be its most popular new GPU is focused purely on gaming.