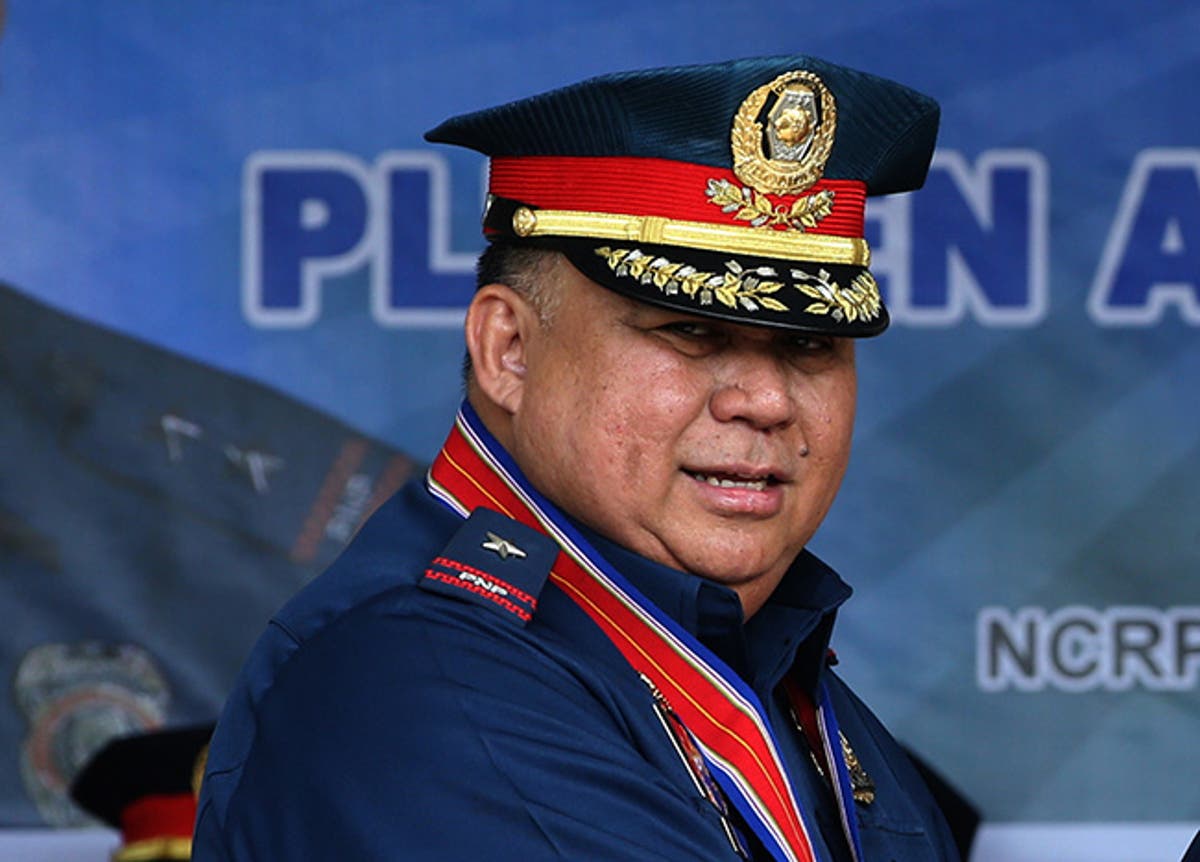 Sinas said he had directed the Directorate for Investigation and Detective Management of the PNP to conduct the inquiry.

“I have directed the Directorate for Investigation and Detective Management to immediately conduct a separate inquiry and to recommend to us not later than January 13 their findings on any liabilities of Makati Police officers involved in the ongoing investigation of the Dacera case,” he said in a press briefing at Camp Crame.

The investigation, however, will still be supervised by Brig. Gen. Vicente Danao Jr., regional director of the National Capital Region Police Office (NCPPO), according to Sinas.

In the same briefing, Danao said investigators are still collecting pieces of evidence to be used in the probe.

“As of now, we are still collating pieces of evidence, especially statements from would-be key witnesses, and we are still awaiting the results from the forensic science being conducted by the Crime Lab,” he said.

“All of these will be properly submitted before the fiscal during the preliminary investigation,” he added.

Dacera’s body was found in a bathtub in a hotel in Makati City on January 1 after attending a party for New Year. Her family said she was sexually abused prior to her death.

The Makati City Police earlier field before the prosecutor’s office a provisional charge of rape with homicide against 11 men for the death of Dacera, but the prosecutor referred the case back to the police for further investigation. 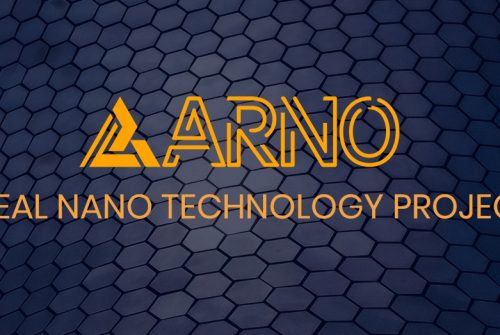 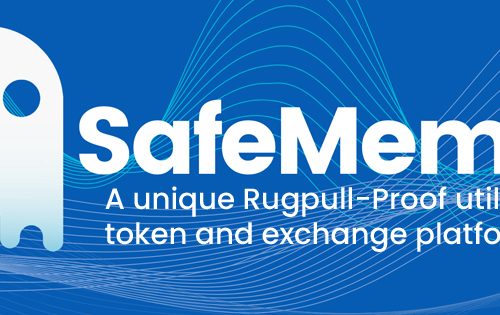 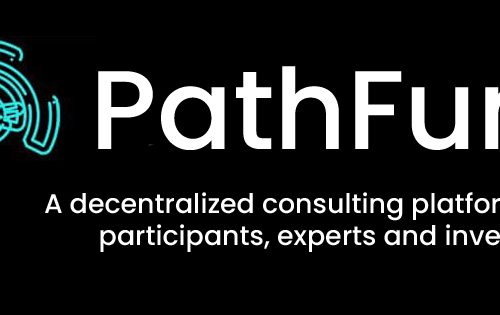