The ultimate guide to Wild Rift for League of Legends players 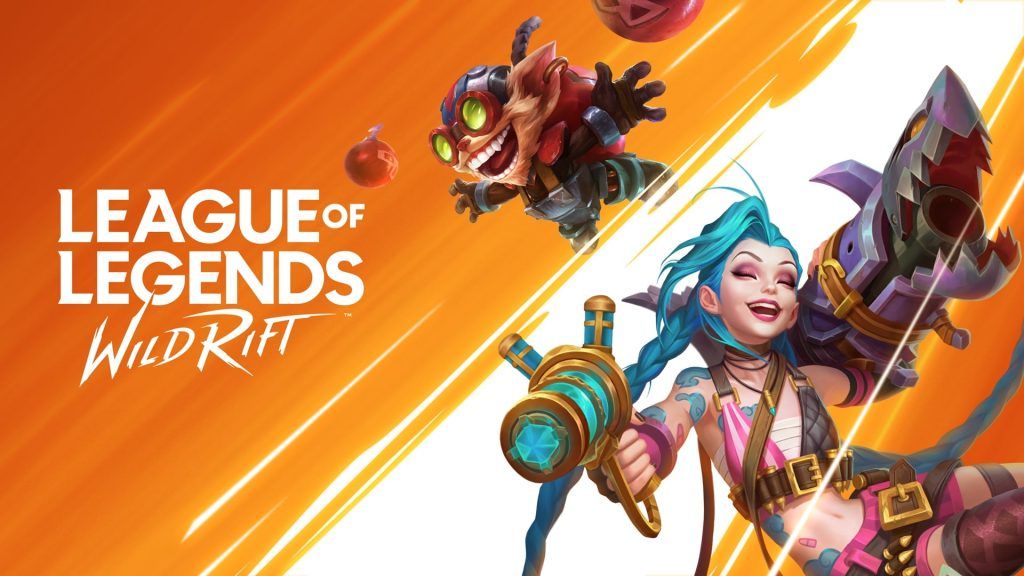 Wild Rift is the same, but different.

Last year, during Riot Games’ tenth anniversary celebrations, League of Legends: Wild Rift was finally announced among a slew of other games. Alpha testing lasted a month in June 2020 in the Philippines, and now Beta testing is live in Southeast Asia, before its planned full release by the end of 2020.

Since Wild Rift is completely based on League of Legends, players will find it very easy to pick up. However, there are some key differences that you’ll need to take note of.

Most champions are identical, but with slight differences

In Riot’s dev diary video released back in March 2020, they highlighted that most champions will play and feel identical to their PC counterpart.

Vayne’s Silver Bolts (W) for example, is a passive skill in League of Legends. In Wild Rift, it has an added active that increases her attack speed for a short period of time and heals her. Vayne and ADC mains will need to get used to activating it in-game, or you won’t be dealing maximum damage.

Ashe’s ultimate, Enchanted Crystal Arrow (R), can be controlled when shot. So instead of travelling in a straight line, the camera will focus on her arrow as you guide it to your desired target in a series of twists and turns across the map.

Miss Fortune’s Double Up (Q) on PC requires a visible target. In Wild Rift, it is a skill shot, and will hit if it lines up with a target.

Final Spark, Lux’s global ultimate, is global in Wild Rift, which has been extended from her 3,400 range ultimate in League of Legends.

The jungle pool has been adjusted

In the spirit of having more diversity in each role, Vayne has officially been categorized as a jungler in Wild Rift, alongside Jax. She has recommended builds for Jungle and as a Duelist Marksman.

From the games we’ve played, leashing is also not a requirement, so it’s possible for junglers to execute their own clear.

For now in Closed Beta, 42 champions have been ported over to Wild Rift, with more to come in the future. There’s also the possibility of Riot designing champions that are exclusive to the game.

Wild Rift is a smaller map, which equates to faster rotations and faster gameplay on mobile. The time taken to walk into lane, recall, and the cooldowns of Summoner Spells are reduced. Flash for example, has a 3-minute cool down compared to five minutes in LoL.

As much as LoL players instinctively know how long it takes for the mid laner to walk to bot lane for a gank, it happens much faster on Wild Rift, and the change of pace may surprise you.

You’ll further notice that there are gaps in the walls of the jungle that facilitate movement. One example is at Wolves, which you can directly access the camp from both sides.

Your perspective is mirrored

Before the game starts, you can click on the role you intend to play during champion select. Upon loading, there will be arrows and text on the ground to guide you to your designated lane.

A reminder will pop up to tell you that the map is mirrored. This means that blue team plays from the default perspective, while the red team experiences a camera shift at spawn, as shown in the screenshot above.

Due to the changes in perspective, it’s confusing to call duo lane the “bot lane” as we do in League of Legends. As such, Riot has renamed it the “Dragon Lane” — the lane closest to the dragon pit.

Drakes in Wild Rift retain their four elements, but to keep the games short, each element is only allowed to spawn once. Their effects remain the same, with very slight differences: Ocean drake grants lifesteal, while Infernal gives an 8% boost to offense.

Once three elemental dragons are downed, the Elder Dragon will spawn. It takes on the element that has not appeared in the game.

The 3 best MLBB marksmen to play in a side lane