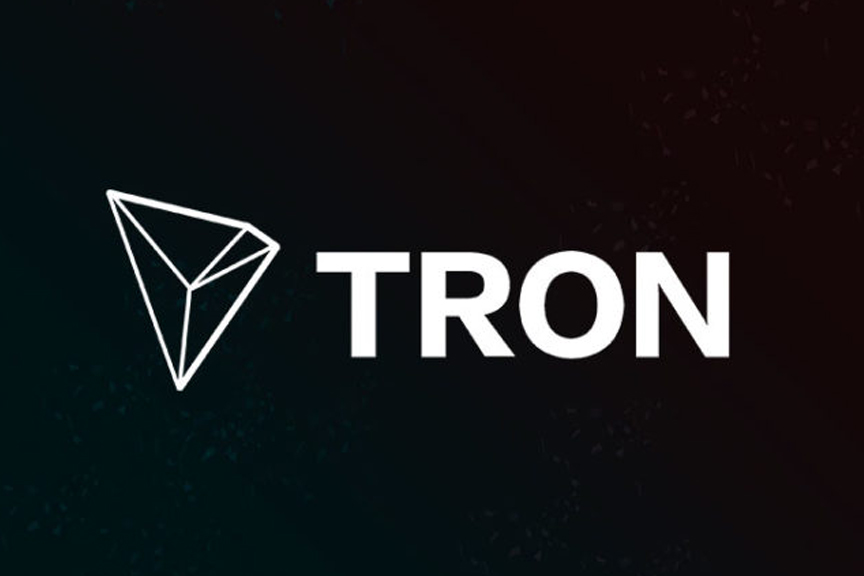 Launched in June 2018, Tron is a blockchain-based smart contract platform for powering decentralized applications, or DApps, competing with similar platforms such as Ethereum, Tezos, Cardano and EOS. The blockchain is secured through a delegated proof-of-stake system that sacrifices some degree of decentralization for speed and efficiency. The network is powered by its native protocol token, TRX, which is used for payments, miner rewards and voting.

The project’s reveal proved controversial when it was discovered that the white paper had been largely plagiarized, directly copying material from high-profile works such as Ethereum, the InterPlanetary File System, distributed hash tables, etc. Founder Justin Sun has claimed this was the fault of volunteer translators.

While most of Tron’s network activity is currently driven by gaming and gambling DApps, Sun’s strategic acquisitions clearly slot themselves within the roadmap, perhaps with the intention of accelerating development and adoption without building from nothing. 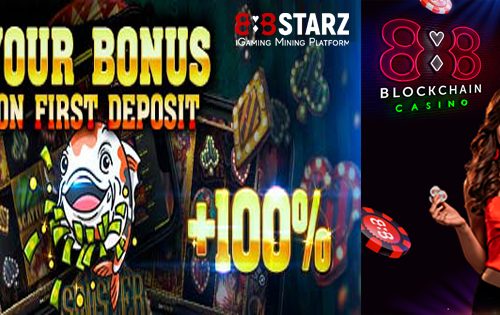